Congress postponed to January 12th-15th, 2022
Dear Colleagues, Dear Friends of THE MENISCUS,
Unfortunately the pandemic forced us to revise our plans for THE MENISCUS congress which was scheduled from January 28th - 30th 2021 in Luxembourg. Due to the current situation and the international travel restrictions which will probably still be in place early 2021, we decided to postpone the congress to January 12th-15th 2022. We would like to thank you all for your understanding and express our gratitude to industry partners as well as the European Convention Center Luxembourg for their flexibility and support.
In order to support our younger colleagues who submitted their scientific abstracts, we will select the 5 best papers which will be presented in a WEBINAR on Saturday January 30th from 2 to 4 pm CET.
In the same webinar called MENISCUS NEWS, we will also present some interesting new collaborative work on meniscus science and surgery with the support of ESSKA. We will release the final program of this online event during the coming weeks.
Mark your calendars for the MENISCUS NEWS webinar and looking forward meeting you in Luxembourg for THE MENISCUS 2022.

In 2010, the first edition of "THE MENISCUS" was held in Ghent (Belgium) under the lead of Rene Verdonk and Philippe Beaufils. It was the first congress which was exclusively devoted to the meniscus. Its goal was to share international expertise in order to concentrate and update the knowledge on this small but important piece of human tissue. Although meniscus surgery was extremely frequent, science around the meniscus, its injuries or lesions and related surgical procedures was underrepresented at meetings and even in the scientific literature. Hence, it deserved to be promoted and the sub-title of the congress "From Cradle to Rocker" reflected this desire to cover all related topics, from basic research to clinical practice.

The spirit of the first congress was reinforced during the following editions: Versailles in 2013, Porto in 2016 and Bologna in 2019. It was growing each time and its success led us to organize it on a biennial rhythm. Therefore, the upcoming congress will be held early 2022.

Because of the big activity around the meniscus among European surgeons and scientists, we wanted this congress to be a forum of ideas illustrating the quality of surgical and research teams from our continent. As there is no progress without stimulation and emulation, we have always intended to confront our ideas by inviting world-renowned teams from America or Asia. The heart of Europe, however, remains the DNA of "THE MENISCUS", so it was only natural that we should get closer to and start an active collaboration with ESSKA. That’s also one of the reasons why we chose Luxembourg under the lead of Romain Seil and his team as the next congress location. As home of the headquarters of many Institutions of the European Community and of ESSKA, Luxembourg is a very strong symbol and the ideal place to represent the spirit of Europe.

The next edition of “THE MENISCUS” will not only be a continuity of the previous congresses, but many innovations will be proposed to the delegates. Japan and the United States will be the international guest countries. Many of the new features will be in line with the strategic policy of ESSKA: a forum of new ideas and strong science, an opening to the public with a general public session, education of young surgeons with a free-of-charge pre-day which will be specifically intended for them, free paper and poster sessions to allow young and experienced scientists sharing their newest data on meniscus science and surgery.

We look forward to welcoming you in Luxembourg. 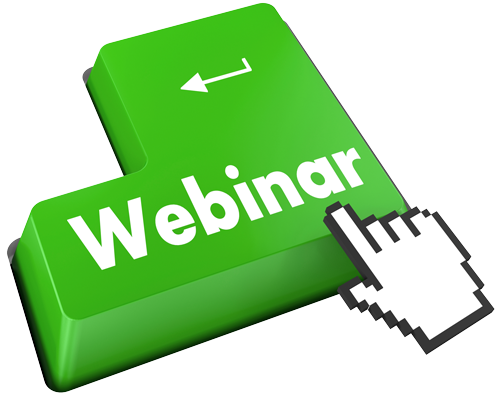